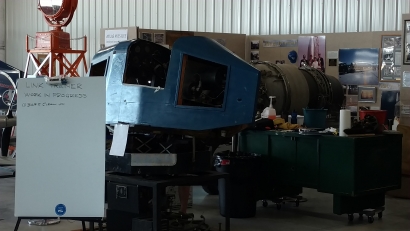 Used as the first full Flight Simulator during and after WWII. The Link is undergoing an entire museum restoration. Stop by and see the progress. Once completed, it will be a fully functional educational teaching aid for the young and old alike.

Our MiG-17 Jet Fighter will be taking center stage as a permanent exhibit of the museum! 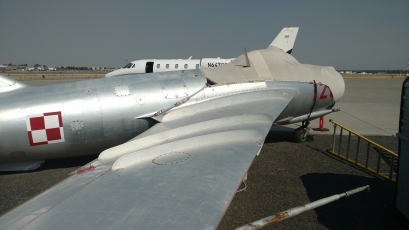 Stay tuned for updates on the transport of this amazing aircraft from storage to Honor Point!